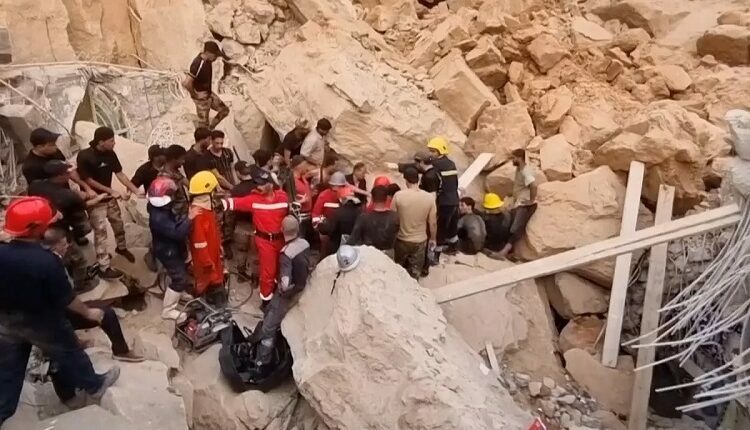 A landslide that occurred close to the city of Karbala in Iraq resulted in the deaths of four pilgrims and buried a large number of others beneath the rubble. Since Saturday, rescue operations have taken place in Iraq, and according to the Department of Civil Defense, eight persons, including three children, have been pulled from the debris. According to reports, the health of these individuals is stable, and they continue to receive care and attention at the hospital.

Mistakes To Avoid While Designing Website For Your Business

How to Start a New Job as a Courier

Russia Is Willing To Inspect The Occupied Ukrainian Nuclear Plant

Barnes Sims Jan 17, 2023 0
Many parents these days like to buy the most exclusive products and accessories for their beloved kids. They have…

Trading Bitcoins at the Bitcoin Exchange