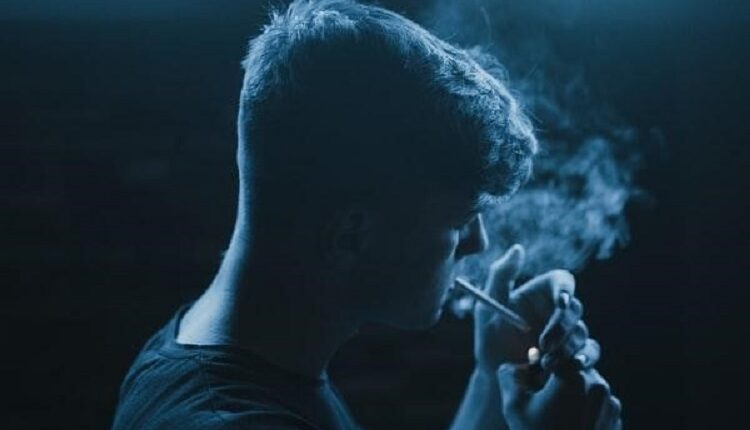 How Do Different Drugs Affect the Lungs

When it comes to the use of drugs, there can be several negative side effects, including on the lungs. One of the most common side effects of drug use is respiratory depression, which can be life-threatening. Many drugs, including opioids and benzodiazepines, can depress breathing, and when used together, the effect can be even more pronounced. Keep reading to learn more about how different drugs affect the lungs, and if you’re fascinated by the article, consider getting your Bachelor’s in Respiratory Therapy.

Smoking cigarettes has a number of adverse effects on the lungs, including decreased lung function, chronic bronchitis, and an increased risk of lung cancer. Cigarette smoke contains over 4,000 chemicals, including tar and nicotine. The tar in cigarette smoke can damage the lungs by causing inflammation and scarring. The nicotine in cigarette smoke increases the heart rate and blood pressure, which can lead to heart disease. Smoking also increases the risk of other cancers, such as bladder cancer and pancreatic cancer. Those enjoying a post-addiction lifestyle away from tobacco should take advantage of fresh air and avoid second-hand smoke.

Marijuana smoke contains many of the same toxins, irritants, and carcinogens as tobacco smoke. Marijuana smokers face the same increased risks of lung cancer, emphysema, and other respiratory illnesses as tobacco smokers. Its use has been linked with bullous lung disease, which is a condition that causes the air sacs in the lungs to break down and collapse. The smoke also increases the risk of developing pneumonia. Marijuana smokers who also smoke tobacco are at an even greater risk of developing a respiratory illness.

Cocaine is a powerfully addictive stimulant that directly affects the brain. It is a white, powdery drug that is usually snorted but can also be injected. When cocaine is snorted, it is absorbed through the nasal passages and goes directly to the brain. There it blocks the re-uptake of dopamine, causing an intense high.

Overall, the different drugs have a variety of negative effects on the lungs. It is important to be aware of the different effects of each drug in order to make informed decisions about their use.

How To Choose the Right Online Degree Program for You

Getting Ready to Launch Your New Restaurant

Why Booking A Dentist Appointment Is Vital Post-Coronavirus?

Why One Should Know About Delta 8 THC?

When normal symptoms of pregnancy go on to become abnormal

Barnes Sims Nov 18, 2022 0
The users can spend less time trying to thread the needle and then get practised well on a monogramming machine…