Indian two-wheeler manufacturing major, Bajaj Auto is known for its many highly popular two-wheeler models in the home market. Two-wheelers models from the house of Bajaj have been winning over the Indian buyers with their reliable performance, competitive pricing and contemporary styling. The Indian two-wheeler major has many budget as well as premium two-wheeler models under its belt to boast about, and in order to gain more market shares, the company is working hard to offer many new models to expand its already rich product lineup. Now, Bajaj Auto is all set to launch the highly awaited Bajaj Dominar 400 soon in the domestic market of India.

The Bajaj Dominar 400 has been a long awaited product from the house of Bajaj and also highly speculated. The Dominar 400 is a premium cruiser motorcycle model that the Bajaj two-wheeler fans have been eagerly looking forward to. Very recently, Bajaj Auto officially christened this soon to launch bike model as the “Dominar 400”, which is touted as the biggest and the most powerful bike from the house of this homegrown two-wheeler manufacturing company. The name ‘Dominar’ has been derived from a Spanish word that literally means “to excel or exceed in power”, which clearly suggests that Bajaj is already making a statement about the upcoming bike’s powerful stance through its very name.

Bajaj Dominar 400 premium cruiser motorcycle will be officially unveiled in the vast two-wheeler market of India on 15th of December, 2016. Bajaj Auto has also officially released the first teaser image of the soon to launch motorcycle model. Post its launch in the home market, the Bajaj Dominar 400 bike will become the flagship model for Bajaj Auto in India and also the most powerful motorcycle model that the company has produced till date.

While confirming the Indian unveiling of the Bajaj Dominar 400 premium motorcycle, the President of Motorcycle Business at Bajaj Auto, Mr. Eric Vas said that the company is highly pleased to announce the name of the most awaited brand from the house of Bajaj Auto. The all-new Bajaj Dominar 400 has already garnered a lot of attention and created huge amount of excitement amongst the bikers of India, which is pretty well deserved for a model that is going to be one of the most distinctive products in the history of the motorcycle industry of India.

The first Bajaj Dominar 400 motorcycle unit was rolled out from the Indian two-wheeler major’s manufacturing facility in Chakan on 18th of November 2016. More remarkably, the Dominar unit rolled out from the factory’s all-women assembly line, which is again a path breaking initiative from the homegrown bike manufacturing major. The new Dominar 400 is a cruiser sports bike that is aimed at those biking enthusiasts who wish to experience powerful performance along with touring comfort, thus, availing the best of both the worlds. Thus, it seems Bajaj has rightfully named the motorcycle Dominar, as it aims at excelling in power by offering ample amount of riding comfort as well, which is generally missing in powerful sports bikes.

Needless to mention, the upcoming brand new Dominar 400 premium cruising motorcycle model is also set to be the fastest bike from the stable of Bajaj Auto. The Pune based two-wheeler manufacturing major also plans to outshine its market competitors in the sub Rs. 2 lakhs price bracket with this bold new premium motorcycle model. The soon to launch Dominar 400 with its power and class is all braced up to fight it out against the likes of the Mahindra Mojo, Royal Enfield Classic 350, KTM Duke 390 among others in the segment, post the official market launch.

Bajaj Auto has yet not confirmed the exact power figures that the upcoming flagship model is going to offer. However, going by the name, the Dominar 400 is likely to be coming packed with a 373.2 cc single cylinder engine. This liquid cooled mill is reportedly going to churn out a max power output of around 34 bhp. The engine powering the Dominar 400 would be coupled with a 6 speed transmission gearbox. The premium bike will be coming endowed with a great suspension system with telescopic forks doing the duty at front while a monoshock suspension setup works for the rear. The Bajaj Dominar 400 will be a very powerful motorcycle model and thus it has to come packed with very efficient and precise braking system. The bike’s stopping power will come from disc brakes on both its wheels, while ABS will be offered as an option. The touted fastest bike offering from the stable of Bajaj is expected to officially hit the Indian market for sale by January 2017, after its official unveiling on 15th of this month.

While the Bajaj Dominar 400 has been a long awaited model, the Indian two wheeler giant has also come a long road to make the Dominar 400 a reality. The most powerful bike model from Bajaj essentially started coming into being as the Bajaj Pulsar Cruiser Sport 400 (CS 400) which was showcased at the 2014 Auto Expo. Thus, the Dominar 400 was originally planned to be the range topping model in the highly popular Pulsar brand in India. However, in this year, the company seemed to have changed its decision regarding the branding of this motorcycle model and set its heart upon creating an entirely new brand name for its upcoming premium product that will be its flagship model as well. Prior to the official announcement of the name Dominar 400 by Bajaj Auto, several names or monikers for this bike were speculated. The many speculated names included Kratos 400, Vantage Sport 400 (VS 400) and finally Dominar.

Now that the confusion regarding the name of the Bajaj Dominar 400 is over, the other details of the bike are now highly anticipated. All the details including the features, all styling elements, power figures, fuel efficiency and pricing are expected to be revealed officially by Bajaj Auto during the unveiling of the Dominar 400 that is only a few days away. 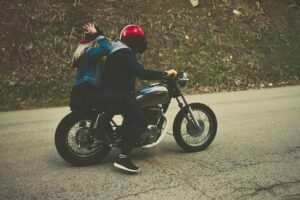 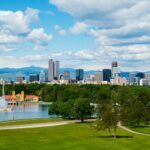 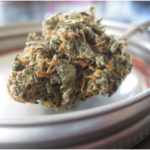 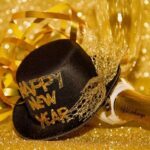 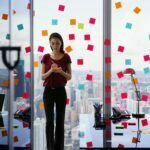 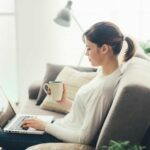 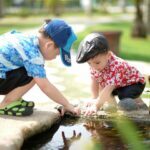 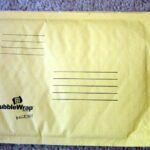 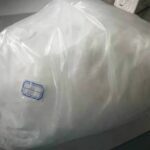 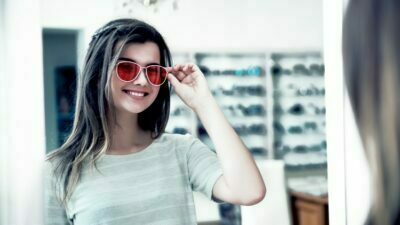 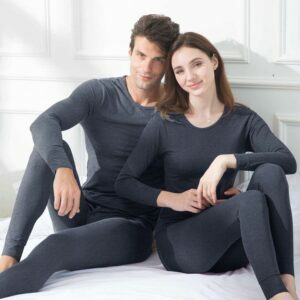 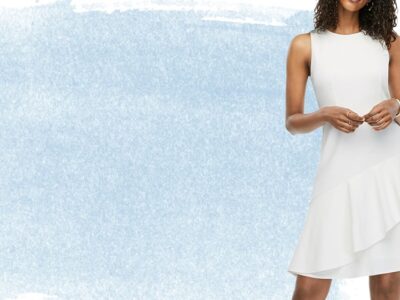